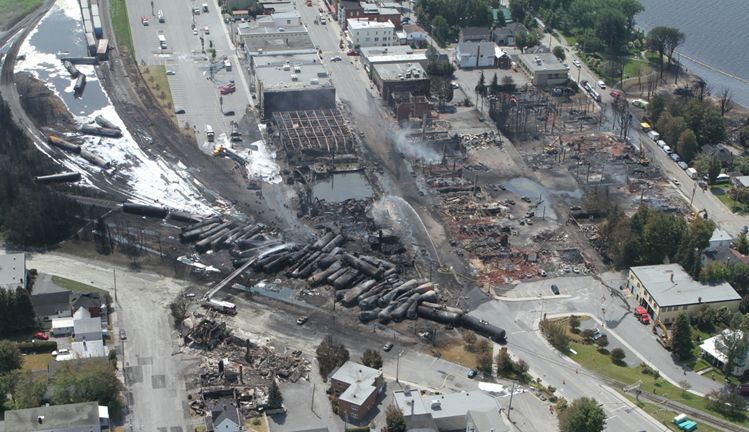 The volume of dangerous materials being transported through Terrace and towns throughout northwest B.C. is set to increase dramatically in the coming months. But how much are we being told about the risks?

Seven years ago, the rural town of Lac-Mégantic, Quebec, suffered an incredible horror. On July 13, at 1:30 in the morning, a 74-car crude oil train derailed, caught fire and exploded in the middle of the town of 5,900. 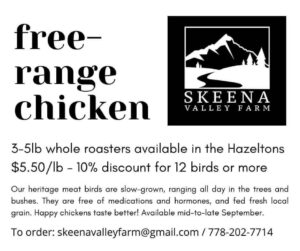 Forty-two people were killed, with five more missing and presumed dead. The one-kilometre blast radius took out 30 buildings on three city blocks, while all but three remaining buildings in the downtown core had to be demolished due to contamination.

A subsequent inquiry blamed the disaster on a weak safety culture at the rail company, poor training of employees, and tank cars that didn’t offer enough protection. The inquiry also found that Transport Canada had failed in their oversight duties.

The inquiry stated, “Transport Canada didn’t audit railways often enough and thoroughly enough to know how those companies were really managing, or not managing, risk.”

In recent years, train accidents are on the rise in Canada, with multiple cases of toxic materials poisoning water and land due to derailments. Nearer to home, a train carrying high pressure propane cars derailed several hundred meters away from an elementary school on March 5th, 2020, near Prince George.

Looking at the facts, the risk of a serious event happening here in the Skeena can be expected to increase in the coming months and years. The existing AltaGas/Vopak terminal in Prince Rupert requires 50-60 pressurized propane tank cars per day and those trains are already rolling through the centre of Terrace and other small towns in the northwest.

The new proposed Vopak project, if approved, would add diesel, methanol and other dangerous petroleum products, bringing the total up to 240 tanker cars per day. Another propane project is proposed for Kitimat and has already received an export license but no other approvals.  If both projects are approved and built, the Northern BC rail corridor will be carrying 180 pressurized propane tank cars and 180 tank cars filled with toxic, flammable petroleum liquids, per day.

This major increase in hazardous cargo will occur without an environmental assessment of the rail line, without a publicly available spill response plan, or any commitment to using the most up-to-date and safest version of rail tank cars, enhanced braking systems, or electronic systems to prevent collisions and derailments.

The provincial environmental assessments for these marine export terminals do not consider the risk of the rail transport because they say it is a federal responsibility. But the federal government has not conducted any risk assessment, either. We recently asked Terrace’s Mayor and Council to request a risk assessment from Transport Canada and they refused.

Because our governments are failing to do this basic homework, a group of us took a map of Terrace and overlaid it with the propane rail disaster evacuation zones defined in Canada’s Emergency Response Guidebook, developed by the governments of Canada, USA, Mexico and others. Just like Lac-Mégantic, most of our town and literally all our downtown core could be destroyed if a unit train of propane were to derail and explode. That would include our hospital, Cassie Hall Elementary School, our police station, and hundreds of homes. And if one of these trains carrying liquid fuels went up in flames, the result would also be deadly.

As some observers have pointed out, with a tsunami or nuclear power plant event, you at least have a few minutes or hours warning to get out. That’s not an option when a propane train explodes in town.

There are several other unique hazards specific to the northwest B.C. rail line. The lack of a circle route means empties must return on the same line, increasing the complexity of managing hazardous rail traffic. As well, the CN rail line follows the Skeena River through the Coast Mountains, which are notorious for landslides, avalanches, and flooding. Derailments do occur, and spills of products like diesel are especially toxic to aquatic life.

The CN derailment that spilled 40,000 litres of sodium hydroxide into the lower mainland’s Cheakamus River in 2005 is estimated to have killed over 500,000 fish including coho, chinook and pink salmon. Here in the Skeena, we are economically and culturally tied to the world-class wild salmon resources of this watershed and a spill into the Skeena or Bulkley could devastate our communities.

The NDP, Liberals and Greens have all made commitments to public safety and protecting our fish and water. I want to know where our northwest candidates stand on this clear and present risk to our lives, our homes and our river.

Will they tackle this issue head-on and demand that the federal government work with the province on a joint safety assessment of oil and gas by rail in northern BC? Or will they pretend that the carnage of Lac Mégantic couldn’t happen here?

NOTE TO READER: The views and opinions expressed in the article above are those of the author and do not necessarily reflect the official policy or position of Skeena Strong Media.

What do you think?

Browse and manage your votes from your Member Profile Page 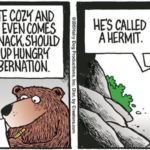 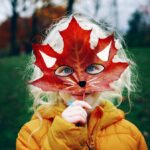 Join the #SkeenaChallenge and get a chance to win $100. Click here and submit your video.

Land Back – A Tribe Called Red

Don’t miss out on new posts

People in the Skeena are reading and watching SkeenaStrong.com to know what's happening in our region.

Chip in as little as $2 to help us keep our coverage going.

Skeena Strong is a regional media initiative dedicated to promoting the people, the land, and the economy of the Skeena region.

Our mission is to ensure that local information, local knowledge, local events, local talent, and local enterprises are heard, known, and understood by the people who live here, and beyond.

We seek to support the people who make the Skeena Strong.

Back to Top
Close

Your password reset link appears to be invalid or expired.

To use social login you have to agree with the storage and handling of your data by this website. %privacy_policy%

Get the best Skeena stories straight into your inbox!